Gucci will Accept Bitcoin and Ethereum Payments in the US

Gucci to Accept Bitcoin, Ethereum Payments in the US 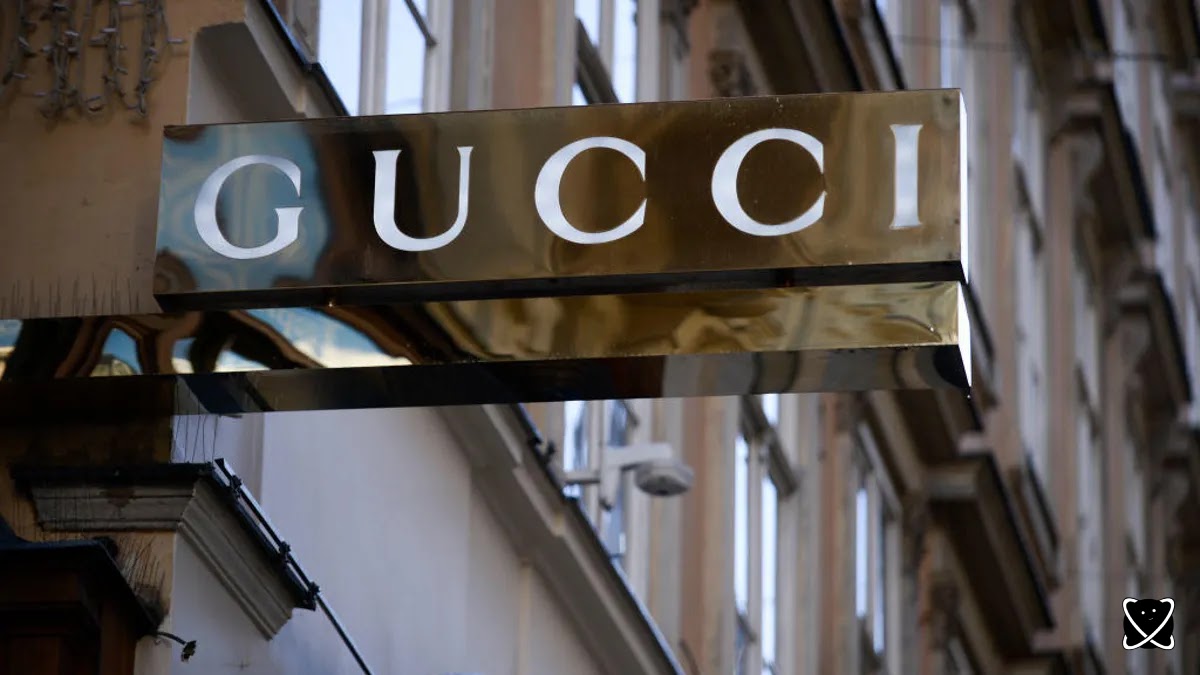 By the end of the month, five of Gucci's flagship stores in the United States will accept cryptocurrency payments, with the goal of expanding the pilot to all of the company's directly-operated stores in North America by the summer.

According to a report from Vogue Business, Gucci will accept payments in more than ten different coins, including popular cryptoassets like bitcoin (BTC), ethereum (ETH), bitcoin cash (BCH), wrapped bitcoin (wBTC), litecoin (LTC), popular meme coins like shiba inu (SHIB) and dogecoin (DOGE), and several US dollar-pegged stablecoins.
Customers will be sent a link via email for in-store crypto payments, with the link containing a QR code that will allow users to complete the transaction from their crypto wallet, according to the report. After the payment is processed, Gucci will convert the cryptocurrency to fiat currency.
According to the report, the first five Gucci stores to accept cryptocurrency payments are Wooster Street in New York, Rodeo Drive in Los Angeles, Miami Design District, Phipps Plaza in Atlanta, and The Shops at Crystals in Las Vegas.
“Gucci is always looking to embrace new technologies when they can provide an enhanced experience for our customers,” Marco Bizzarri, Gucci's president and CEO, said in a statement, adding:

“Now that we are able to integrate cryptocurrencies within our payment system, it is a natural evolution for those customers who would like to have this option available to them.”