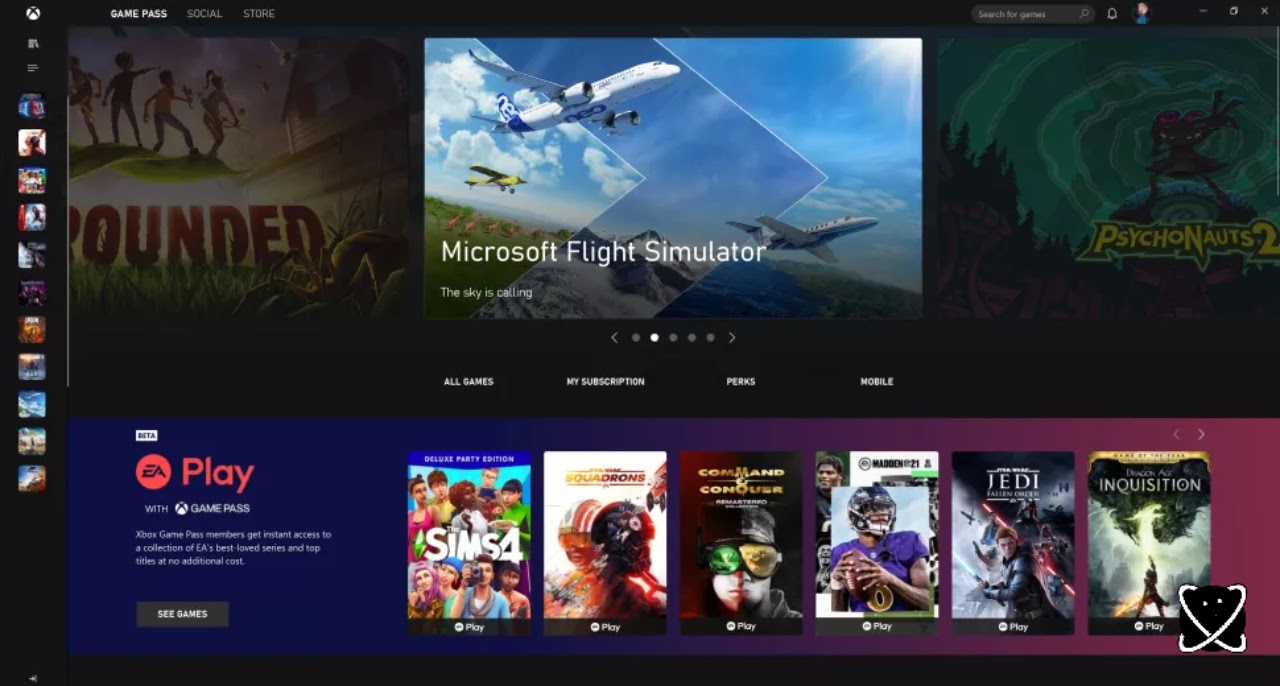 Many businesses are focusing their efforts right now on game streaming. Nvidia's GeForce Now service has been rolled out to a variety of devices, including televisions, and the company's most recent keynote focused on streaming infrastructure. Sony has even updated its PlayStation Plus to include cloud streaming options, but it's hard to ignore Microsoft's GamePass and its streaming potential.

It's appealing to be able to stream and play games regardless of what hardware you have, and bundling Xbox's game subscription service into that gives players a lot of options. There are a ton of great games available on Microsoft's service, it's getting a family plan soon, and now even more people will be able to play them.

Microsoft is working on an affordable dongle option for people to stream and play via Xbox Cloud Gaming, according to Windows Central. The concept is similar to that of a Chromecast, but it will be used to run Microsoft's gaming platform. It's currently known as Keystone, and while it's been rumored for some time, this is the first official confirmation of the device. However, it appears that an official release may still be some time away.

“Our vision for Xbox Cloud Gaming is unwavering, our goal is to enable people to play the games they want, on the devices they want, anywhere they want. As announced last year, we’ve been working on a game-streaming device, codename Keystone, that could be connected to any TV or monitor without the need for a console," a Microsoft spokesperson told Windows Central.