New Laws to Promote and Seize Crypto in the UK 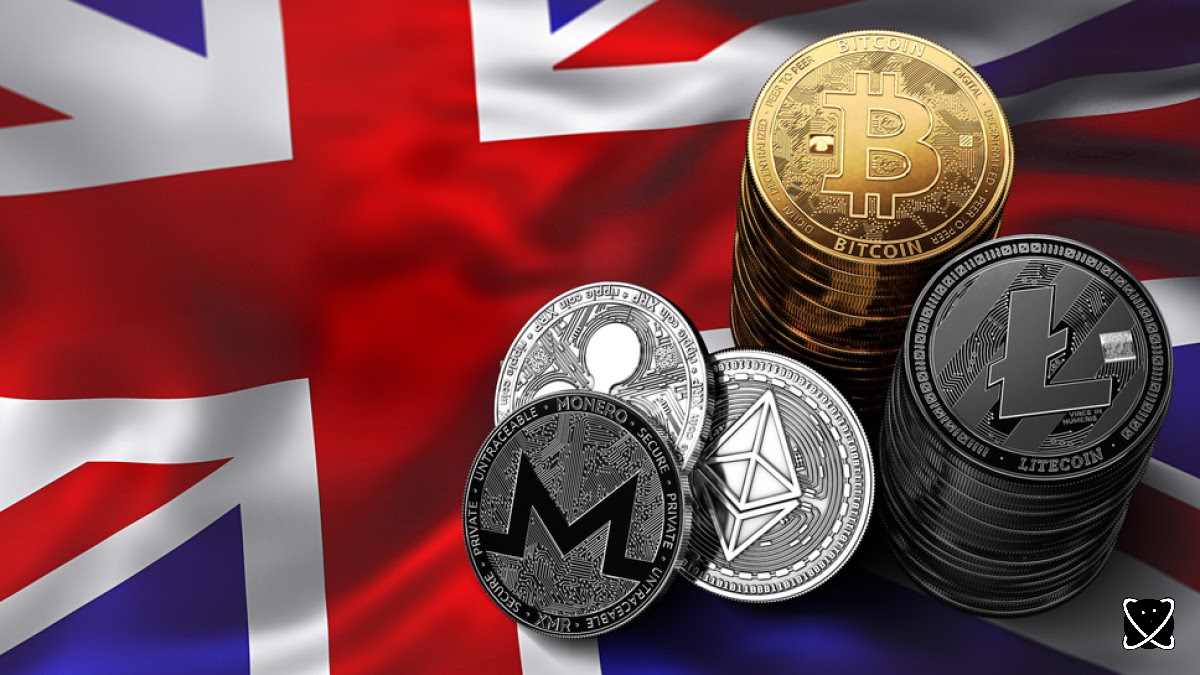 The United Kingdom has introduced two new bills aimed at the cryptocurrency industry: the first aims to support "safe adoption of cryptocurrencies," while the second gives the government authority to "seize and recover crypto assets." In the Queen's Speech, Prince Charles outlined the UK government's legislative agenda for the coming parliamentary year. Because the Queen was unable to attend, the monarch's son read the Queen's Speech for the first time.

The 'Financial Services and Markets Bill,' the first of the two bills, is intended to "maintain and enhance the UK's position as a global leader in financial services, ensuring the sector continues to deliver for individuals and businesses across the country," as Prince Charles stated in the Queen's speech. The new legislation will help to create a more competitive market for several industry players while also allowing for more efficient capital allocation.

The second bill, dubbed the 'Economic Crime and Corporate Transparency Bill,' was drafted in response to the rising number of cryptocurrency-related scams and thefts. "A bill will be introduced to strengthen powers to combat illicit finance, reduce economic crime, and assist businesses in expanding. Measures to support the security services and assist them in protecting the United Kingdom will be implemented "In his speech, Prince Charles said the following.

According to the Queen's Speech briefing note, "the creation of a civil forfeiture power will mitigate the risk posed by those who cannot be criminally prosecuted but use their funds to further criminality."

The speech also highlighted a focus on the economy and on helping with the cost of living in the midst of the recent cost of living crisis. Further, the Bank of England, the UK's central bank, will focus on returning inflation to its target.