Saudi Aramco has dethroned Apple as the world's most valuable company 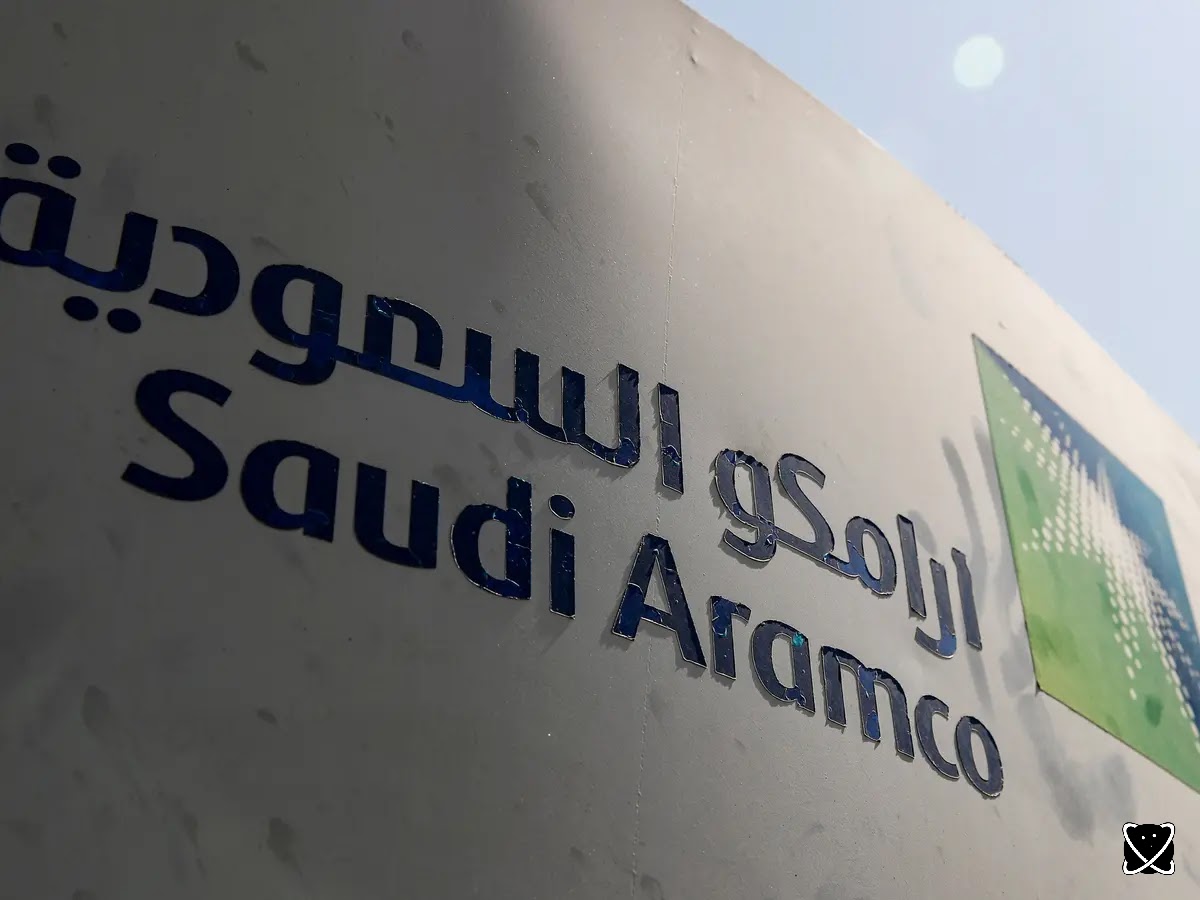 Saudi Aramco, the world's largest oil company, has surpassed Apple as the most valuable company in the world. The two companies' positions have shifted due to rising oil prices caused by the Ukraine conflict and a steady recovery from the coronavirus pandemic around the world. As a result of rising demand and rising costs, oil company stock prices are rising. On the other hand, global markets are seeing a decline in the fortunes of tech giants.

According to CNBC, Aramco's market capitalization reached $2.43 trillion earlier this week. Meanwhile, Apple's stock dropped 5% to $2.37 trillion in value. The tech giant's value has been eroding in recent months as shares have fallen, owing primarily to China's strict Covid-19 lockdown, which has caused supply chain issues. Investors believe this will have a negative impact on Apple's June quarter results.

While tech stocks have plummeted in recent months on fears that people will be less inclined to buy high-end gadgets as inflation rises and central banks withdraw excess liquidity, energy stocks and prices have made significant gains. According to data, Apple has lost nearly 20% of its value since early January, while Aramco has gained over 27% this year. Indeed, due to rising oil prices, the oil giant reported in March that its full-year profit more than doubled last year.

However, the future remains uncertain, in part due to the fast-paced nature of geopolitical events. Oil-producing countries are under increasing pressure to increase production in the face of Russian sanctions and lower prices. However, most countries, including Saudi Arabia, have so far resisted calls for significant price cuts.

Another factor that could reduce energy demand is rising inflation, which could lower energy prices and, as a result, energy company profits.