Terra Blockchain is officially frozen due to fears of a governance attack, and the native LUNA Token is still unavailable

Terra Blockchain is officially frozen due to fears of a governance attack, and the native LUNA Token is still unavailable 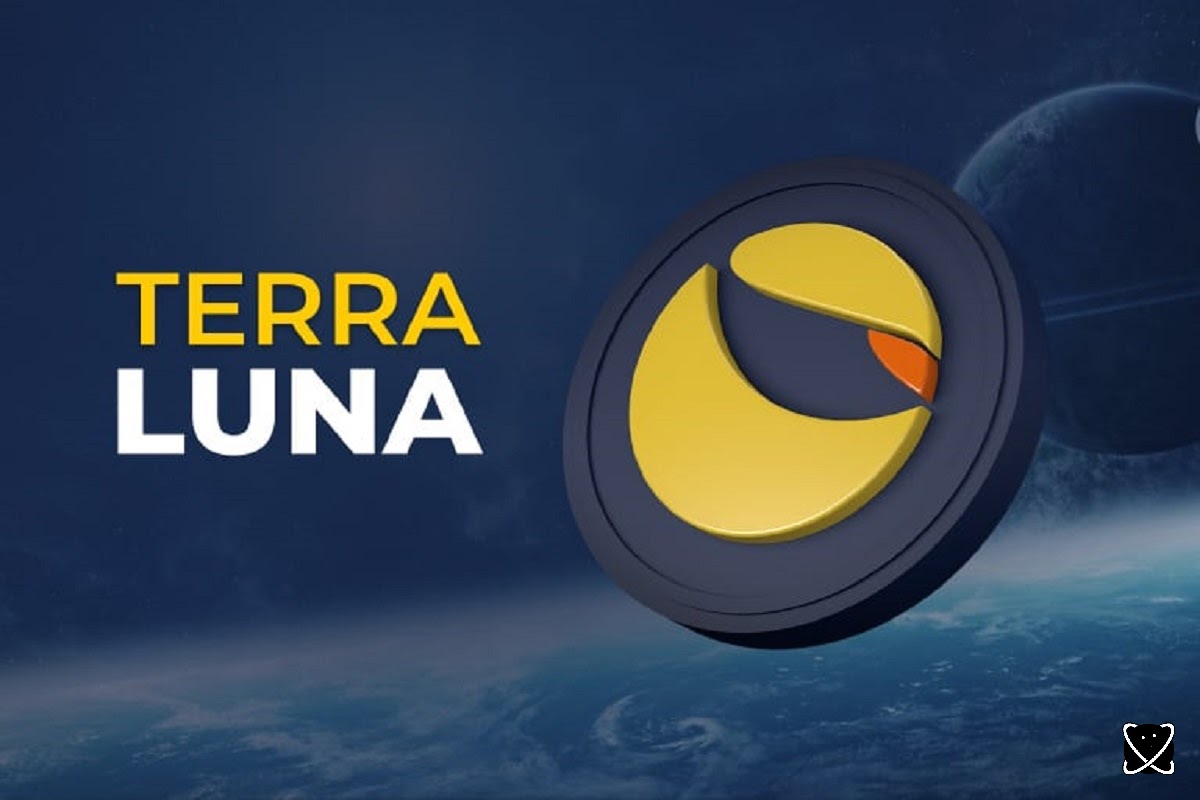 Terra's governance token is the LUNA token, which has lost nearly 99 percent of its value in the last week.

If one entity buys more than half of the LUNA token supply, it will be able to change the protocol. Known criminals could take advantage of the situation and manipulate the Terra blockchain for malicious purposes, according to CryptoPotato.
Governance tokens are capable of doing just that. They allow holders to submit and vote on governance proposals for blockchain protocol upgrades. A blockchain's governance token can be changed by a majority of its holders.

While Terra's developers have taken the precaution of halting transactions in the network as a security measure, this has angered members of the Terra community.

The destabilization of Terra USD's (UST) peg to the dollar is being blamed for the Terra drop that began earlier this week. This resulted in widespread UST to LUNA conversions.

Terra's total market cap fell below $2.75 billion at the time of writing, making it the 34th largest cryptocurrency.

With a market cap of around $25 billion at its peak, it was the eighth largest crypto token.