Vitalik Buterin, the founder of Ethereum and a crypto enthusiast, recently shared his thoughts on algorithmic stablecoins and their future 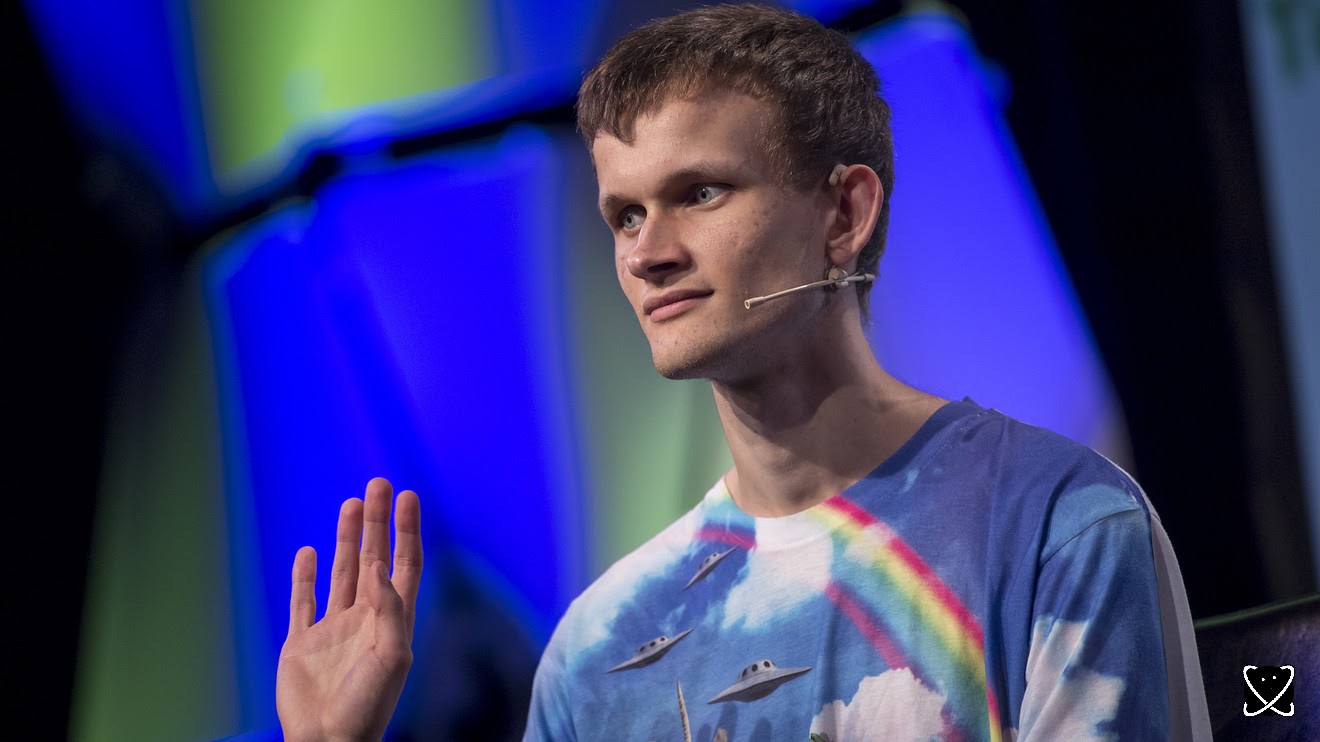 Vitalik Buterin, the founder of Ethereum and a crypto enthusiast, recently shared his thoughts on algorithmic stablecoins and their future, saying that they should be scrutinized based on how they perform in extreme market conditions and whether they can safely wind down once the hype subsides. Despite the recent collapse of UST and LUNA, which saw UST lose its $1 peg and wipe billions from the market, Buterin argued in an essay that automated stablecoins can make sense, while criticizing those "doomed to collapse eventually."

Buterin gave the examples of MakerDAO's DAI and Reflexer's RAI, which have both survived extreme market conditions as successful automated stablecoins.

Algorithmic stablecoins are backed by another cryptocurrency and use built-in formulas to keep the price stable. This is in contrast to USDC, which is a fiat-backed stablecoin backed by real-world dollars in the bank. Finding ways to keep all dollar-pegged stablecoins pegged is a major challenge.

As per Buterin's blog post, the first question for investors to ask about a stablecoin is "can the stablecoin safely wind down to zero users?" For Buterin, the event of market activity for a stablecoin dropping to zero should not be a fatal blow for investors. Instead, users should be able to get a fair value for their assets.

Buterin points out that this isn't the case with Terra because the network relies on LUNA, which he refers to as a "volcoin" or "volume coin," to keep the asset pegged. Buterin depicted Terra's tragedy as the result of hyperinflation caused by the printing of a large number of volcoins.

Buterin also drew attention to the fact that Terra's Anchor protocol promised a 20% annual percentage yield (APY) on UST. Some investors converted their savings into USTs in order to take advantage of the high APY, but they were unaware of the risks. This is one of the reasons Buterin applauds the increased scrutiny of decentralized finance (DeFi).

When stablecoins try to generate these kinds of returns, according to the well-known developer, they can end up turning into ponzi schemes. "Clearly, there is no genuine investment that can get anywhere near 20% annual returns," he says. "In general, the crypto space needs to move away from the mindset that relying on endless growth to achieve safety is acceptable."

Buterin concludes the essay by stating that even if a stablecoin passes the aforementioned parameters test, there may be underlying issues such as bugs and governance issues that jeopardize the project's survival. He concludes, however, that "steady-state and extreme-case soundness should always be one of the things we check for."