The SEC of the US has launched an investigation into Binance's native token, BNB, to see if its launch was legal. 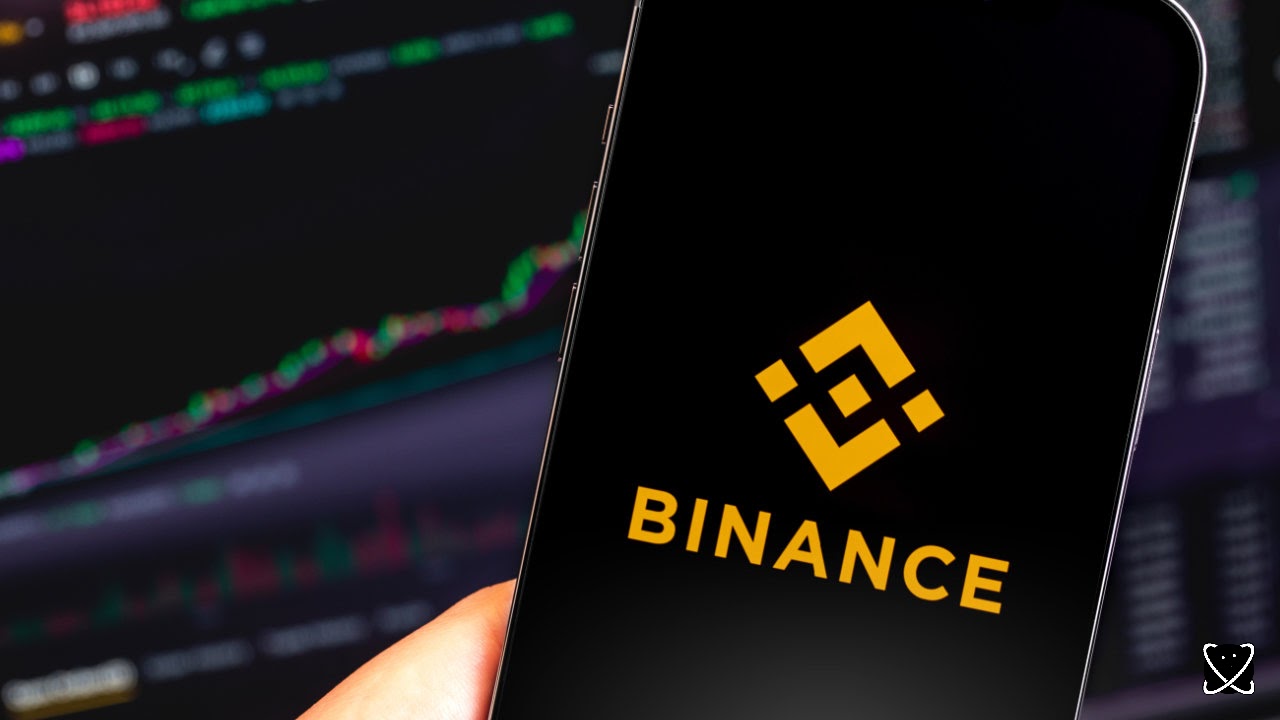 The Securities and Exchange Commission (SEC) of the United States has launched an investigation into Binance's native token, BNB, to see if its launch was legal. The SEC wants to make sure that the BNB token was not an unregistered security when it was put up for an initial coin offering (ICO) in 2017. The BNB token is primarily used to pay transaction fees on Binance, one of the largest cryptocurrency exchanges in the world.

In response to this legal stumbling block, the Binance team stated that it has followed and will continue to follow the rules and regulations of the countries in which it operates.

“As the industry has grown at a rapid pace, we have been working very diligently to educate and assist law enforcement and regulators in the US and internationally, while also adhering to new guidelines. We will continue to meet all requirements set by regulators,” Engadget quoted a Binance spokesperson as saying in an email.

The SEC is attempting to identify ICOs that were not registered with the agency prior to their launch.

Individuals can invest in Web3 projects at an early stage, with the potential for huge returns after launch, through initial coin offerings (ICOs).

While ICO investors may reap large rewards if the product's launch is successful, they may also fall prey to scam projects and lose their money.

The SEC requires that all ICOs be registered with the federal agency before going live, in order to protect US citizens from being duped by crypto scammers. The Binance token is undergoing this investgation now.

The SEC will also investigate whether Binance US, a subsidiary of Binance Global, is an integrated or separate entity from its parent company, according to the Engadget report.

According to a Reuters report, Binance has processed $2.35 billion in illegal transactions linked to hacks, drugs, and other fraud activities since its founding in 2017.

The Binance team, on the other hand, has refuted Reuters' claims, calling the information "rife with falsehoods."

While the SEC is looking into Binance's business practices, the company is aiming to become the world's most licensed cryptocurrency exchange.

Binance US was granted permission to operate as a money transmitter in Puerto Rico earlier this year. Binance Global's US-focused subsidiary also holds similar licenses in states such as Wyoming, Connecticut, and West Virginia, as well as in Dubai and Abu Dhabi.

The platform is currently in discussions with Italian regulators in order to obtain similar licenses in that country.

Binance is working to sharpen its legal team on a global level, despite the current international uncertainty surrounding the Web3 industry.

Binance US hired Krishna Juvvadi as vice president and head of its legal department in May. The official of Indian descent previously worked as a trial attorney for the US Department of Justice (DoJ) and as Uber's global head of operations compliance.

The platform is looking to onboard legal personnel in Canada, Israel, the United Kingdom, Portugal,  Italy, Hong Kong, Singapore, Spain, and other Asia-Pacific, Europe, Middle East, Africa, and Latin American countries are being sought by the platform.