Elon Musk, the Tesla and SpaceX CEO, has set a new bar for his support for meme-based Dogecoin. 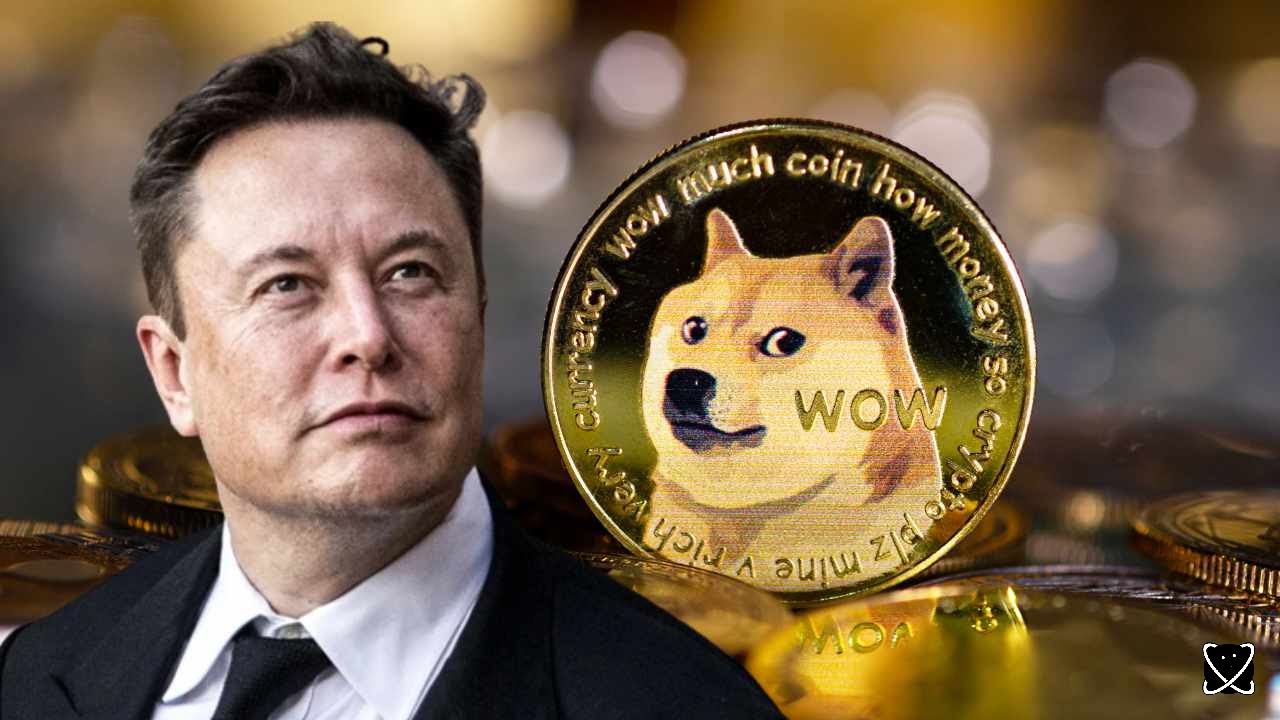 Elon Musk, the Tesla and SpaceX CEO, has set a new bar for his support for meme-based Dogecoin. Musk has stated that SpaceX will begin accepting DOGE payments for the sale of its goods in the near future. Last December, Musk's electric vehicle (EV) company, Tesla, started accepting payments in the meme cryptocurrency. The tech mogul has long been a supporter of Dogecoin, claiming that DOGE would be a better daily-payment option than BTC or ETH.

Musk, announced SpaceX's plans to sell merch from his space exploration company in exchange for Dogecoins in a tweet to his 95.7 million followers.

Tesla merch can be bought with Doge, soon SpaceX merch too

Despite Musk's unwavering support, DOGE lost more than 55% of its value between May 8 and May 13, according to TradingView data.
When Musk announced that select Tesla merch would be available for purchase in DOGE in December, the memecoin saw a 25% increase in value.
Musk's new announcement, however, failed to add value to Dogecoin prices this time.
Dogecoin was trading at $0.080 at the time of writing, after opening with minor gains of around 3% on Monday, May 30.
Musk also hinted that DOGE payments could become a payment option for Starlink subscriptions, which claims to provide "high-speed broadband internet to locations where access has been unreliable or completely unavailable," in response to a comment on his tweet.

Following his purchase of a 9.2 percent stake in Twitter in April, the multi-billionaire announced his intention to make DOGE a payment option for Twitter Blue services in the future.
In the past, Musk has referred to Dogecoin as "the people's crypto," citing a survey that claimed nearly 33% of cryptocurrency owners in the United States own DOGE assets.
"Despite its origins as a prank, Dogecoin is better suited for transactions." In December 2021, Musk stated, "The total transaction flow that you do with Dogecoin, such as transactions per day, has much higher potential than Bitcoin."