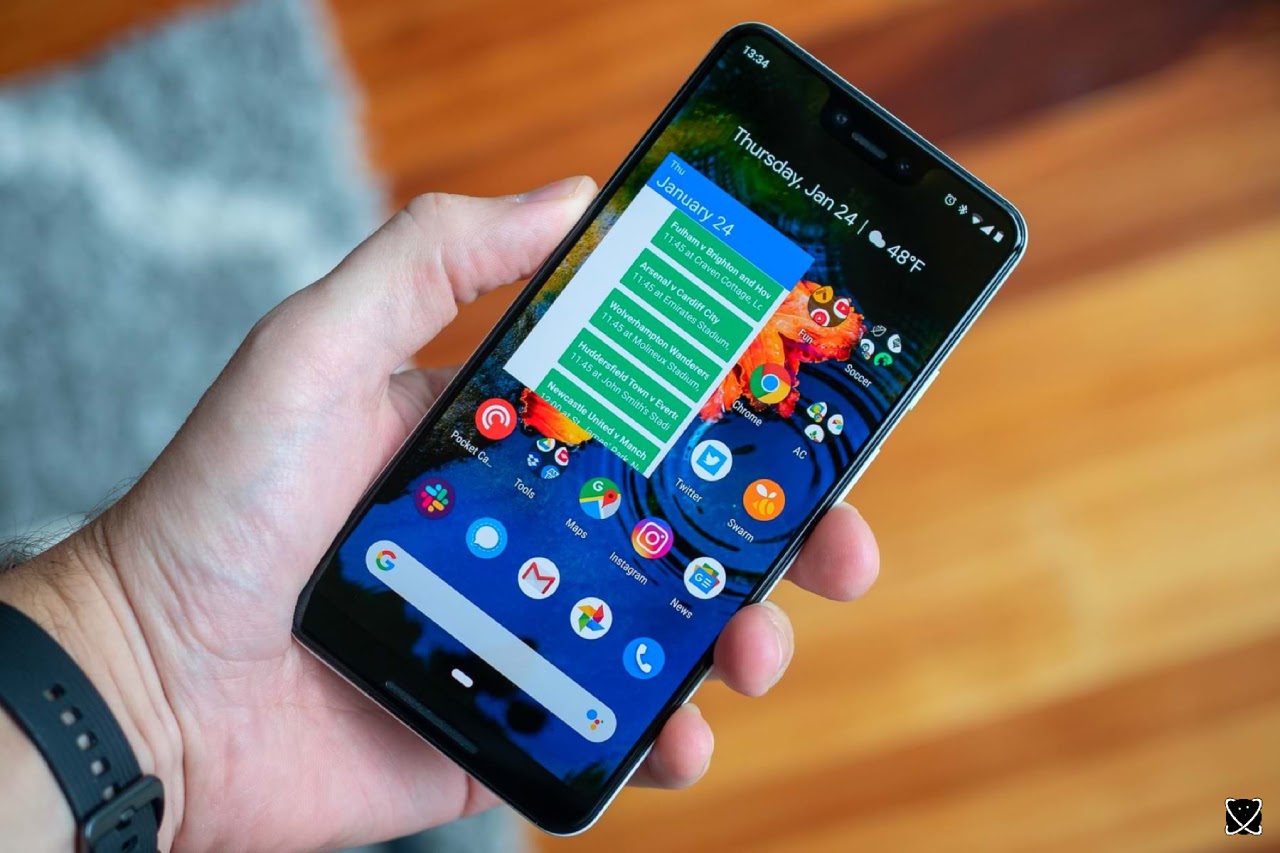 Although the Google Pixel 4 series had numerous issues, it appears that researchers have discovered at least one use case for its Face Unlock system. The IR sensor, arguably one of the best features of the smartphone, is being used by a team at the University of California San Diego (UCSD) to detect signs of Alzheimer's disease. Face unlocking was made possible by this sensor and a Dot projector. Researchers are now using the same sensor to record a person's pupil response to specific tasks, allowing them to detect cognitive impairments.
The Verge spoke with one of the team's researchers, who explained how everything works. Human eyes, specifically the pupil (black spot in the middle of the eye), were identified as a metric for detecting Alzheimer's disease, a disease in which brain cells die and the patient loses memory. The researchers used an app to record the pupil's responses to specific tasks, allowing them to identify cognitive impairments. These deficiencies were based on the pupil's functions during those specific tasks, such as remembering a series of randomly spoken numbers.
Using the IR sensor that the Google Pixel 4 uses for face unlock, the app can detect impairments. The use of an infrared sensor was chosen because these cameras are better at detecting the difference between the eye color and the pupil than standard cameras, according to the researchers. The data is sent to the DigiHealth Lab at UC San Diego, where researchers analyze it after recording the students' responses to specific tasks.
Although Alzheimer's disease cannot be cured, it can be managed. Although a smartphone feature will not be able to replace expensive equipment designed to detect Alzheimer's disease, research like this can provide a cost-effective way to give doctors a head start on treatment.