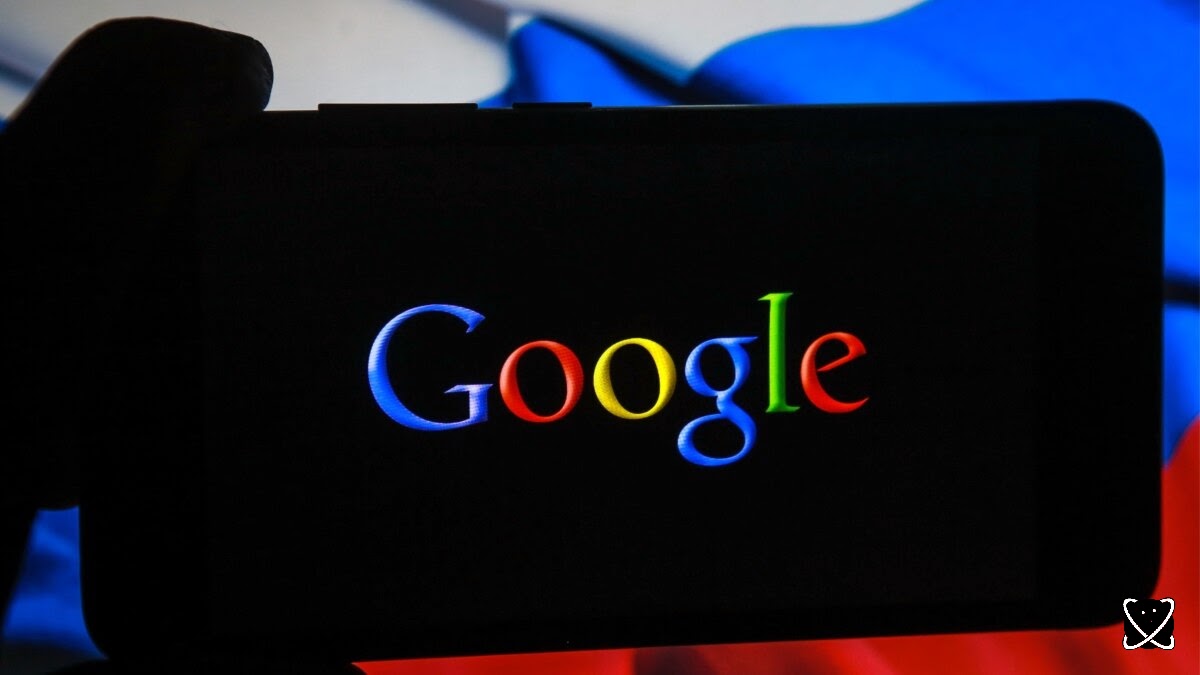 Interfax reported on Friday that the Russian subsidiary of Alphabet's Google had filed for bankruptcy, citing court filings online.
After authorities seized its bank account, the subsidiary announced plans to file for bankruptcy in May, making it impossible to pay employees and vendors.
"The seizure of Google Russia's bank account by Russian authorities has rendered our Russia office unusable... As a result, Google Russia has declared bankruptcy "According to a company spokesperson.
"Russians rely on our services, and we'll continue to provide free services like Search, YouTube, Gmail, Maps, Android, and Play."
Access to Twitter and Meta's flagship social networks, Facebook and Instagram, also has been restricted in Russia.
Despite being under pressure, Google and its YouTube video hosting service remain operational for the time being. Moscow takes issue with YouTube's treatment of Russian content, which it has blocked.
However, Anton Gorelkin, deputy head of the State Duma's information policy committee, said the US firm was not yet in danger of being blocked.