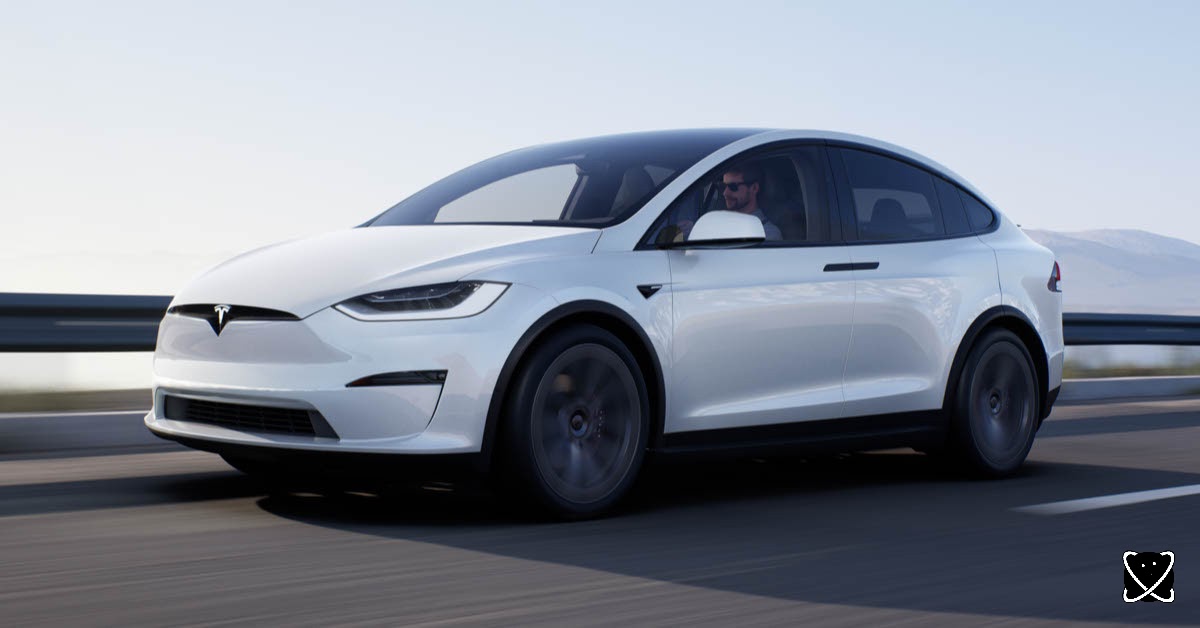 The investigation into Tesla's "Autopilot" system has been expanded by US regulators, bringing the investigation closer to a potential recall of a contentious feature in Elon Musk's electric vehicles.

According to a summary statement, the National Highway Traffic Safety Administration is looking into whether "Autopilot and associated Tesla systems may exacerbate human factors or behavioral safety risks by undermining the effectiveness of the driver's supervision."

The investigation has been upgraded from a "preliminary evaluation" to a "engineering analysis" to determine "whether a safety recall should be initiated or the investigation should be closed," according to the NHTSA.

After identifying 11 crashes involving a first responder vehicle and a Tesla in which Autopilot or Traffic Aware Cruise Control was engaged, the NHTSA launched an investigation in August 2021, and five more cases were later discovered that fit into this group.

Additional forensic data from 11 of the crashes revealed that the drivers did nothing to avoid a collision between two and five seconds before impact, despite having their hands on the steering wheel.
The agency also looked into more than 100 crashes involving Tesla Autopilot or another driver-assistance system that were not involving an emergency vehicle.

According to the NHTSA, evidence suggests that the driver was "insufficiently responsive" to driving conditions in about half of these cases.

NHTSA determined that in 37 of the 43 crashes that yielded more detailed data, the driver's hands were on the steering wheel in the last second before the collision.

The automaker has defended the Autopilot feature's safety, claiming that when used correctly, it reduces the risk of an accident.

But NHTSA said, "A driver's use or misuse of vehicle components.. does not necessarily preclude a system defect" particularly "if the driver behavior in question is foreseeable in light of the system's design."