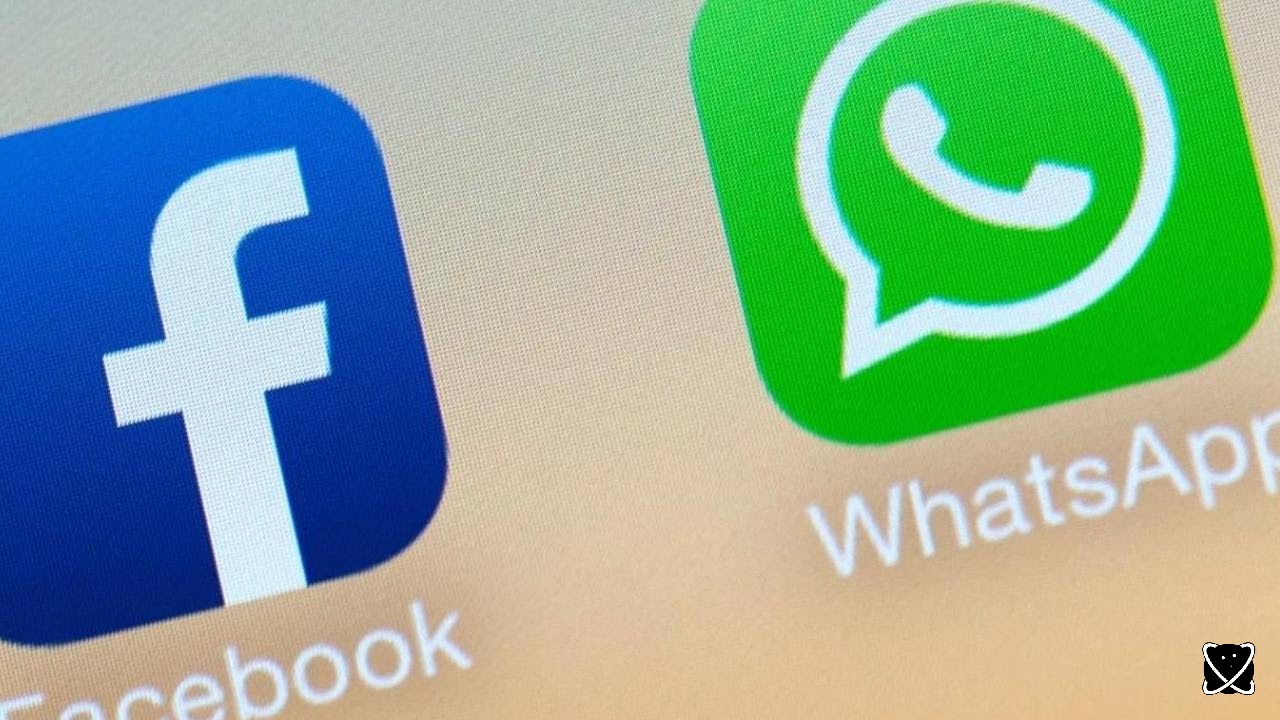 Improved privacy controls are being rolled out to WhatsApp users in large numbers. The features give users granular control over their privacy settings on the messaging app, allowing them to specify who can see their last seen, about, and profile photo. Last year, they were discovered in development, and the Meta-owned messaging service began rolling out the feature to beta testers. The privacy enhancements come just days after the company announced support for transferring chats from an Android smartphone to an iPhone.
On Thursday, Whatsapp announced this on Twitter. The privacy settings for the last seen, about, and profile photo sections of WhatsApp have been updated. According to WhatsApp, users will be able to hide parts — or all — of their profile by selecting specific contacts from their address book. With the new privacy settings, the messaging service has updated its frequently asked questions (FAQ) section on its website. 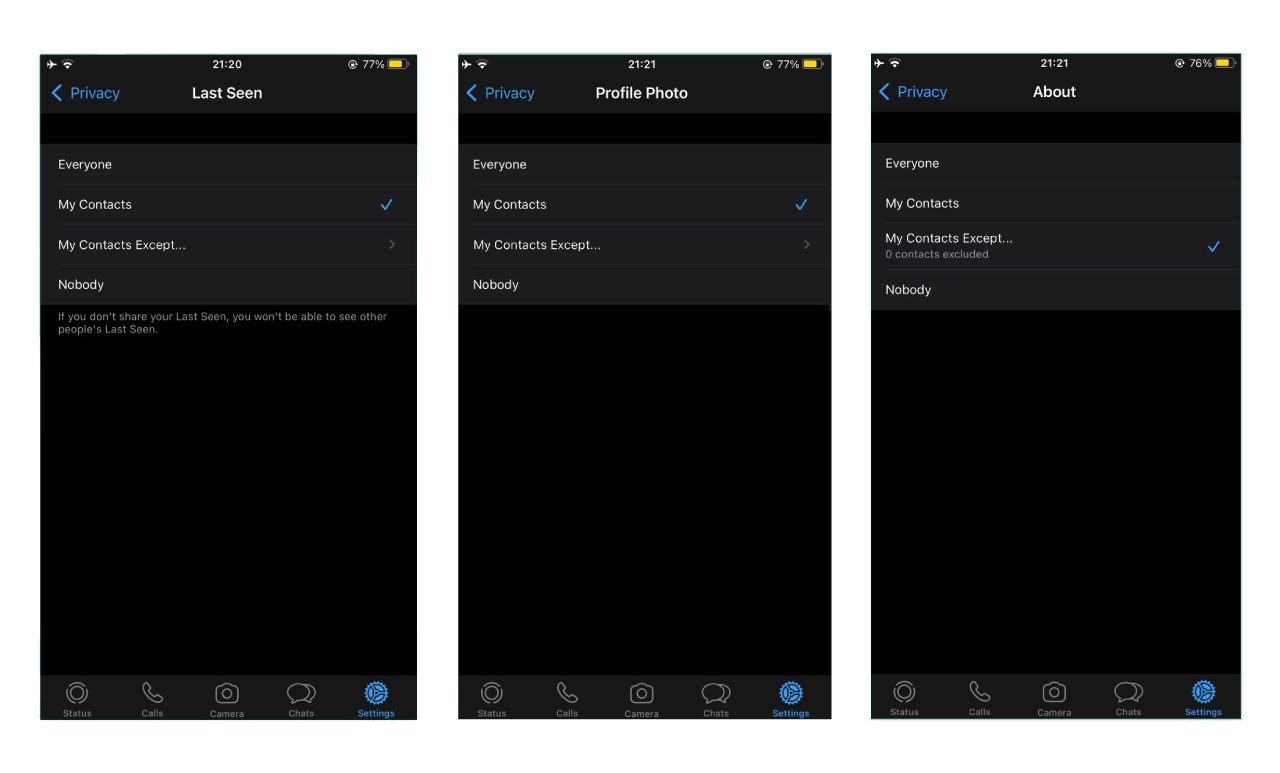