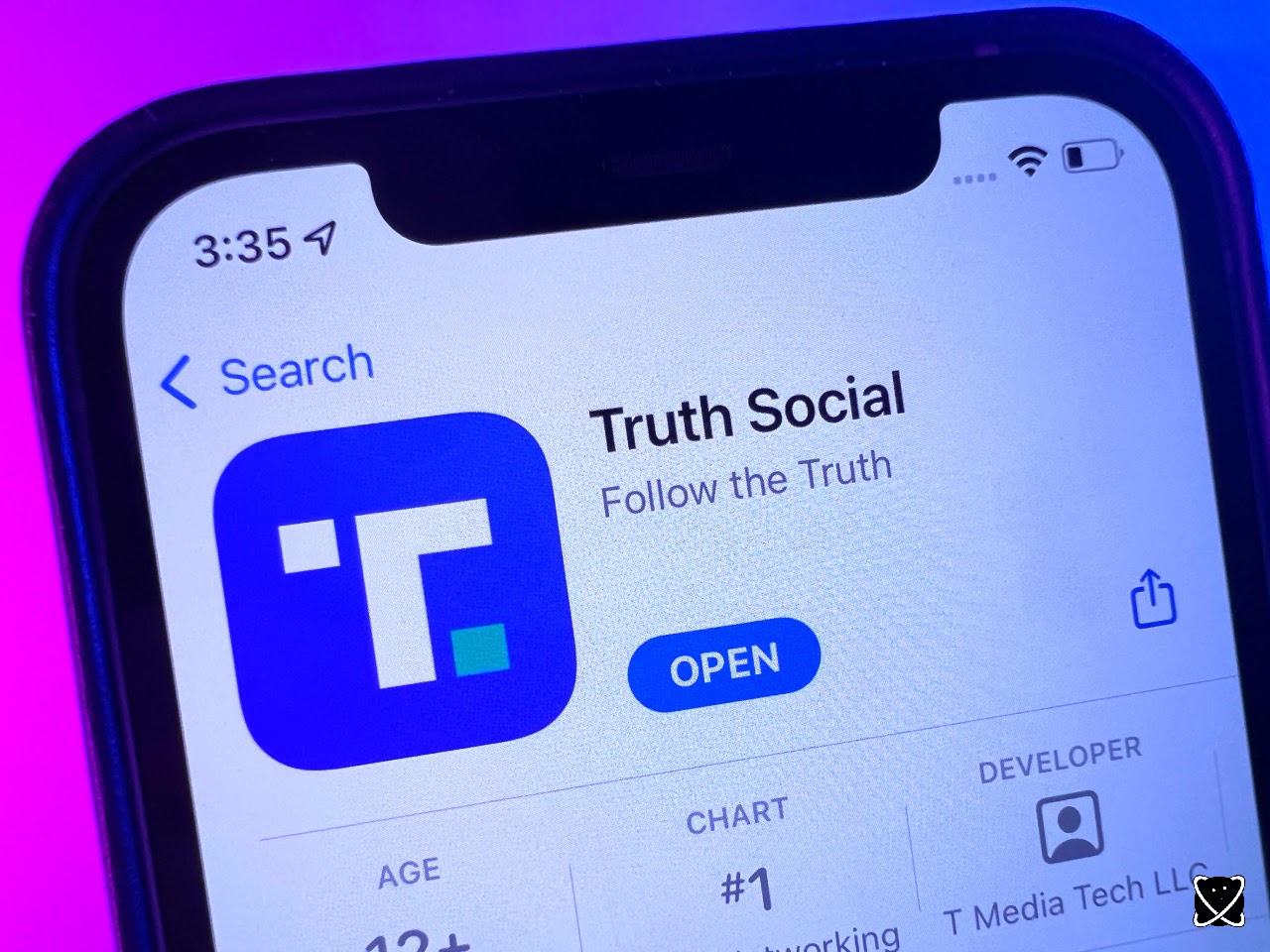 According to a public disclosure made on Friday, a federal grand jury and securities regulators issued subpoenas to Donald Trump's social media company and some of its employees. This could delay or even scupper a deal that promised the cash infusion needed to compete with Twitter.
According to a securities document submitted by Digital World Acquisition on Friday, the Securities and Exchange Commission and a grand jury in New York both issued subpoenas to Trump Media & Technology Group. Trump Media has plans to be acquired by Digital World, freeing up $1.3 billion for its fledgling company, but the deal is unlikely to be completed while two legal investigations are ongoing.
Trump, who serves as the chairman of Trump Media, was not one of the staff members who received subpoenas, per a statement from Trump Media.
Digital World revealed on Monday that it had been served with subpoenas by the same grand jury that had been called by the Manhattan US Attorney's Office. The stock has suffered as a result of the SEC's ongoing investigation into possible SEC violations at Digital World.
The price of Digital World stock on Friday was $5.78, a 25% weekly decline. After the company disclosed a deal to acquire the former president's social media company, the price of the stock reached over $100 the previous year.
The SEC is investigating whether Digital World violated any regulations by holding serious discussions about acquiring Trump's business beginning in early last year, prior to Digital World's initial public offering of stock in September. Few weeks later, it made the announcement that it would acquire Trump's business.
Digital World is a member of a formerly well-liked class of "blank-check" companies, which go public as empty corporate entities with no operations and merely promise investors that they will eventually buy a business. So long as they haven't already identified potential acquisition targets, they are permitted to quickly sell stock to the public without the usual regulatory disclosures and delays.
Truth Social, Trump's social media platform, debuted in February. It claimed to be opposing speech restrictions imposed by Big Tech. After the Capitol riot on January 6, Trump was blocked from Twitter, Facebook, and YouTube last year.
Trump Media secured dozens of investors last year who planned to invest $1 billion in the business, but the money won't be available until the Digital World acquisition is finalized. Digital World itself would contribute an additional $300 million.