Coinbase has been encountering some difficulties in recent weeks. 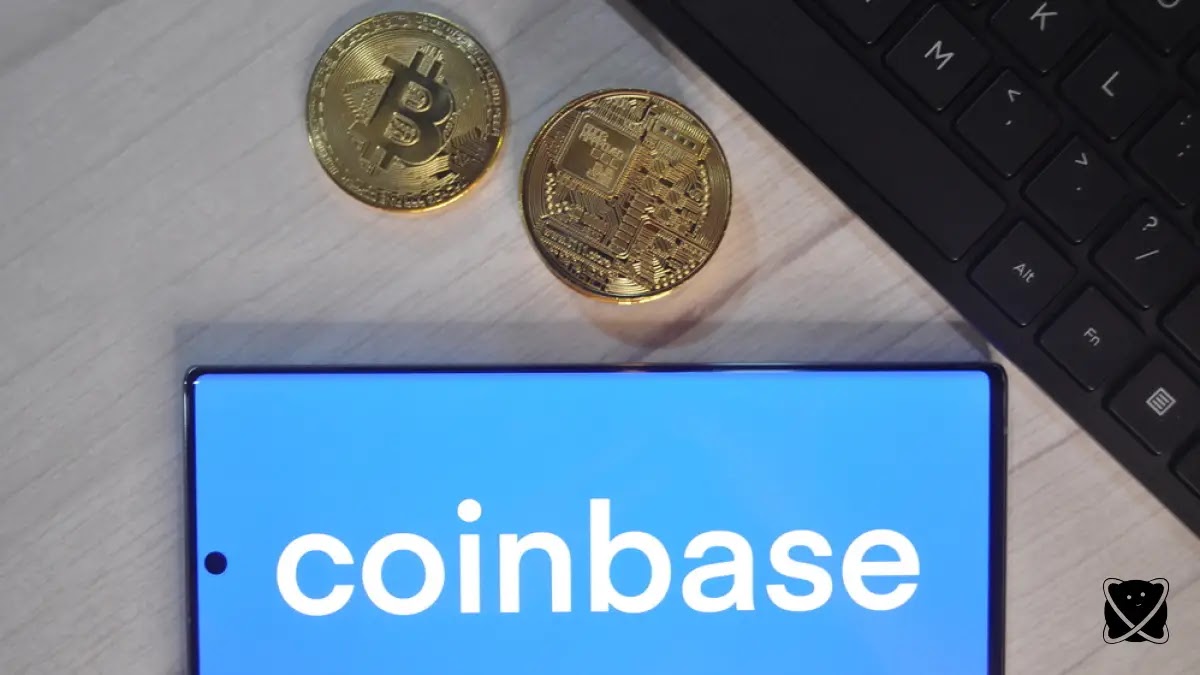 According to its quarterly report, Coinbase is being investigated by the US Securities and Exchange Commission (SEC) for its yield and staking products. According to a quarterly report, the SEC is scrutinizing Coinbase's yield and staking programs. The SEC has issued investigation subpoenas to the exchange. The inquiry will be another thorn in Coinbase's side, which is already under investigation for listing some assets that the SEC purportedly believes are securities.
"The Company has received investigative subpoenas and requests from the [US Securities and Exchange Commission] for documents and information about certain customer programs, operations, and existing and intended future products, including the Company's processes for listing assets, the classification of certain listed assets, its staking programs, and its stablecoin and yield-generating products," Coinbase says.
Many platforms employ staking and yield generation to help users to earn more from their holdings. They've both had a lot of success with user involvement in recent years, and their success is grabbing the attention of authorities.
Coinbase's disclosure confirms a Bloomberg report from late July, which stated that an SEC investigation into Coinbase's staking programs and yield-bearing products had been opened prior to the insider trading scandal, though the investigation into Coinbase's staking programs and yield-bearing products was not reported at the time.
Coinbase is now facing various class action lawsuits, one of which claims that it allowed its US clients to trade unregistered securities. In a second class action complaint filed in June, Coinbase is accused of breaching its duty of care by offering the redesigned Terra Classic coin and failing to disclose an alleged financial relationship with Terraform Labs.
Despite a turbulent year, Coinbase stated in its report that it expects the settlement of its existing legal and regulatory issues with the SEC would have no impact on its financial results, health, or operations.