UNCTAD believes that banks should not be allowed to hold cryptocurrency

According to UNCTAD, the use of cryptocurrency as a payment method might jeopardize countries' monetary sovereignty. 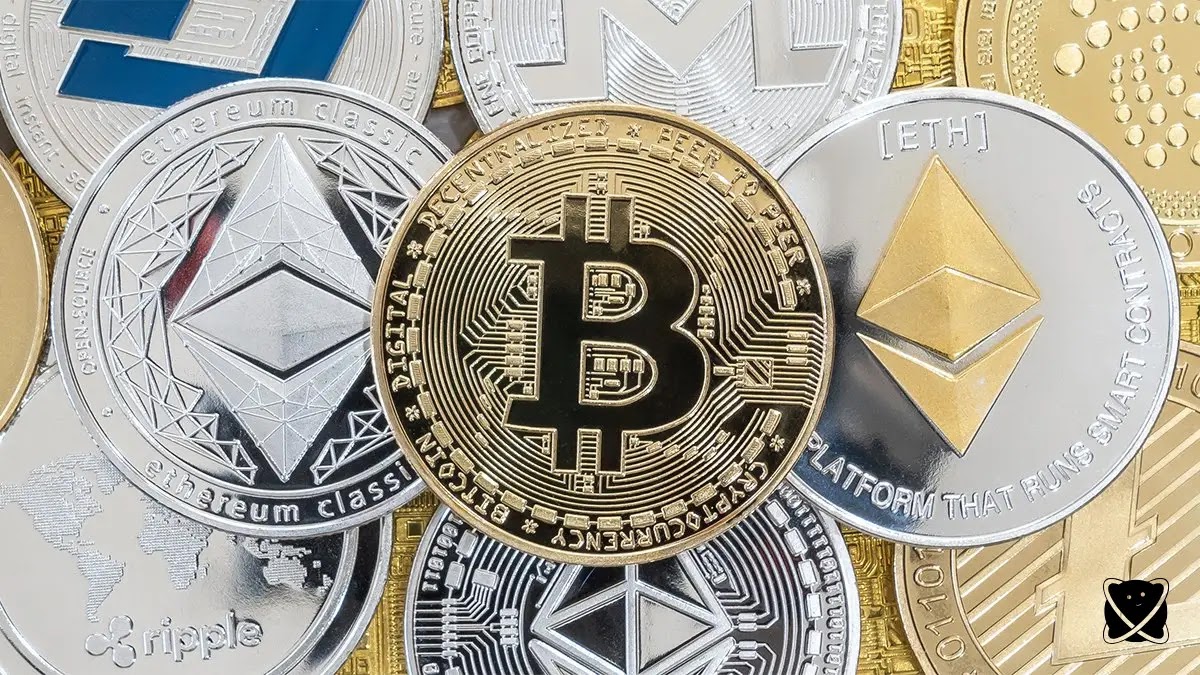 The development agency of the United Nations, UNCTAD, thinks that banks should not be allowed to hold cryptocurrencies, and that developing nations should impose strict regulations on their use because of the dangers they pose to tax collection. In a series of reports released on Thursday, the UN Conference on Trade and Development (UNCTAD) warns that the increasing use of cryptocurrency for domestic payments and by migrant workers sending money home threatens the authority of states in monetary matters and could result in "leakage" of development funds.
The agency proposes a volley of regulatory restraints that several nations have already adopted, though not all at once. These include raising taxes on cryptocurrency transactions, requiring wallets and exchanges to register with authorities, and limiting or banning cryptocurrency advertisements.
According to UNCTAD, risks such as tax evasion and losses from price swings that may require central banks to bail out the affected parties "overshadow the benefits that cryptocurrencies may bring to some individuals and financial institutions, particularly in developing countries."
The document urges nations to "ban regulated financial institutions from holding stablecoins and cryptocurrencies or offering related products to clients," as highlighted by a CoinDesk report.
Stablecoins by definition are cryptocurrencies that aim to maintain their value in relation to a recognized fiat currency, such as the US dollar. However, as demonstrated by the recent collapse of terraUSD, they don't always succeed in doing so.
According to statistics cited by UNCTAD, cryptocurrency is especially common in Russia, Ukraine, and Venezuela, three nations impacted by sanctions, war, and hyperinflation. According to the report, nine developing nations have outright banned cryptocurrency as of November 2021, and 41 developing nations have either forbade banks from dealing in cryptocurrencies or restricted exchanges from providing cryptocurrencies to retail investors.